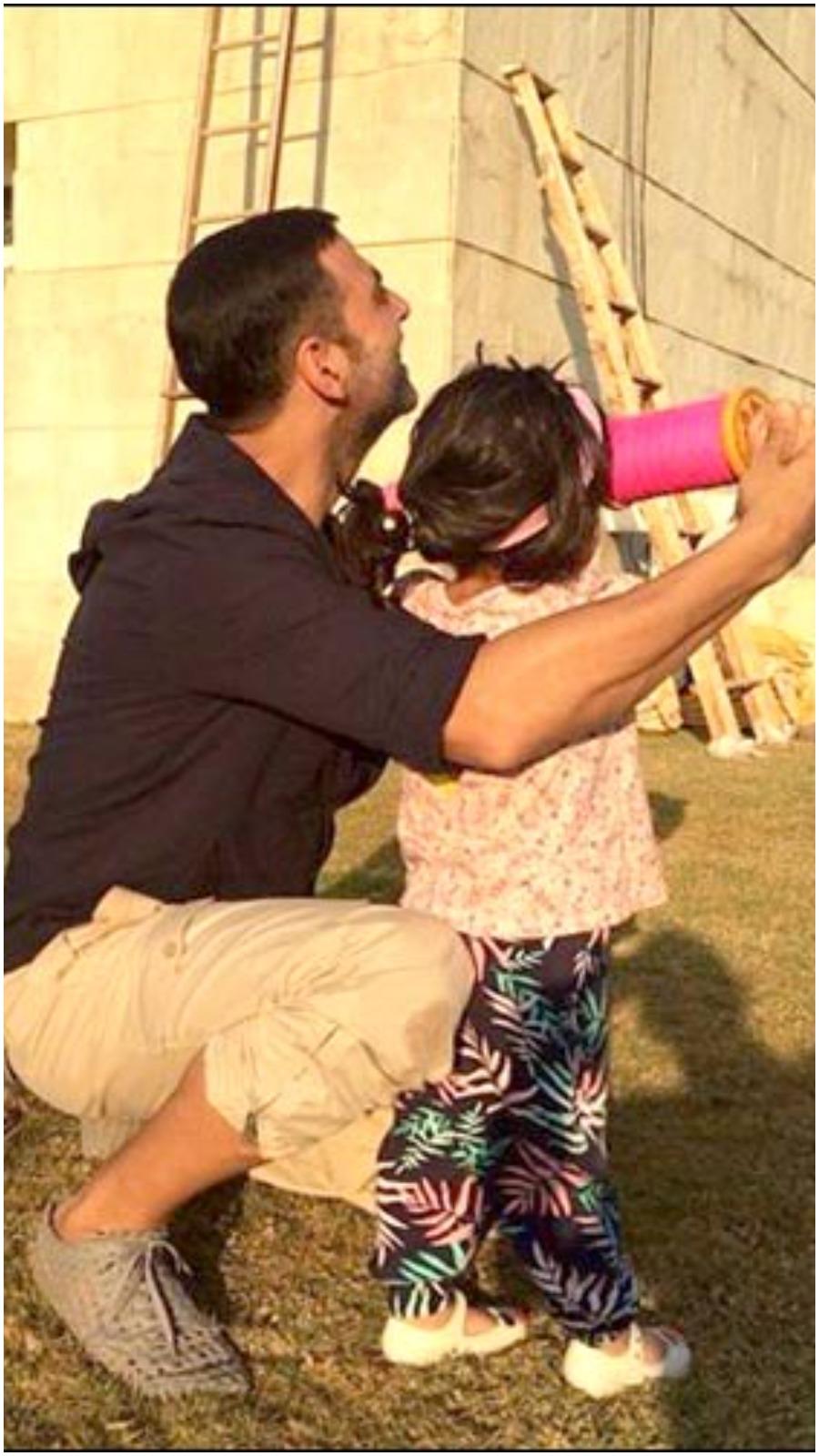 It’s that day of the year when Bollywood celebrities forget their rigorous diets and pop in some delicious yet healthy tilguls made up of sesame seeds and jaggery. The day is also synonymous to flying kites in Gujarat, a tradition that got blended well into the city of Mumbai too. In fact it’s something that Bollywood celebrities enjoy doing as well. Over the years, there have been several celebrities from the Hindi film fraternity that have been spotted flying kites on Sankranti. Here’s looking at a few of them as they spin the manjha and take control of their patang in style.

SRK enjoyed a round of kite flying on the sets of Zero, in 2018. The actor even took to social media to share his excitement with a picture and a caption saying he had ‘too much fun’ flying kite on the sets of the Aanand L Rai directorial.

Daddy dearest Akshay Kumar makes it a point to fly kites on Sankranti with daughter Nitara. In the viral pictures of yesteryears, one can see the baby girl holding the spool, while Akki maeuvering his patang in air. 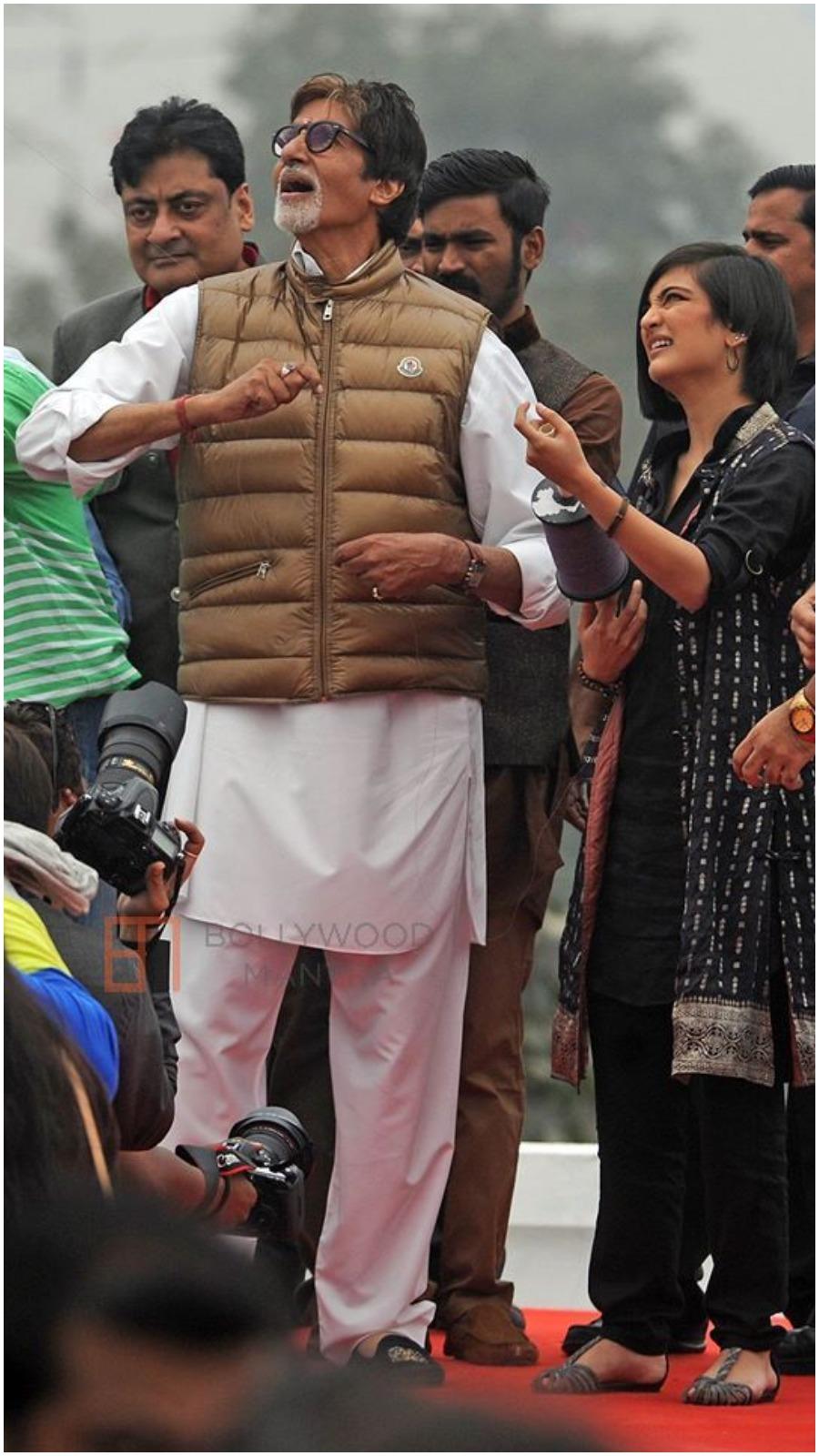 The senior actor of Bollywood revisited his childhood days of flying kites in 2015. Bachchan, who was promoting his upcoming film then, Shamitabh, took the opportunity of Uttarayana to fly a kite that had the poster of the R Balki directorial on it at an event in Ahmedebad. 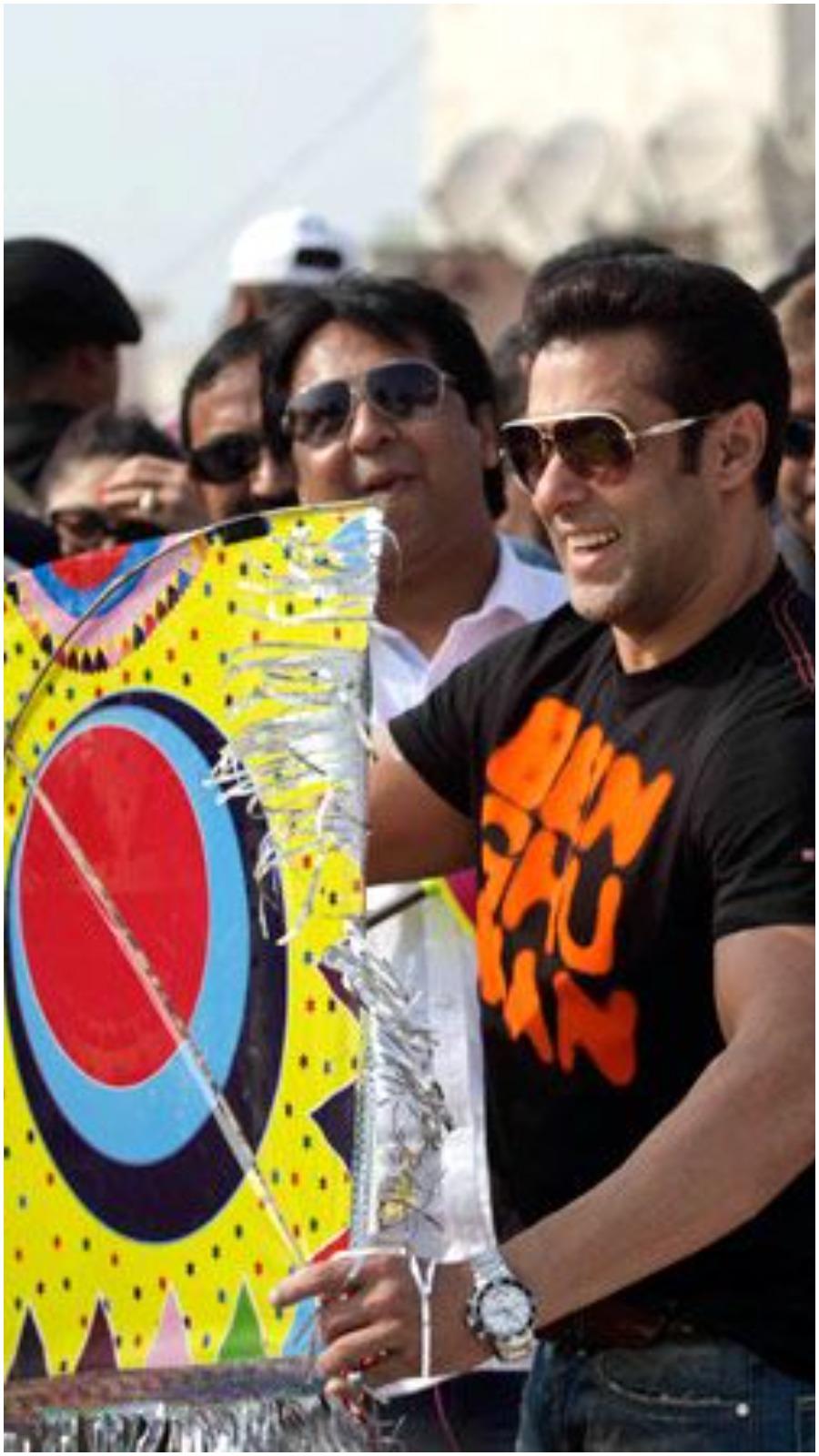 Talk about flying kites and Salman has a song to his credit already. The actor was seen enjoying the tradition in Kaipoche, a song from Hum Dil De Chuke Sanam (1999). In real life though, he did try his hand at patang baazi in the company of PM Narendra Modi when he visited Gujarat in 2014. 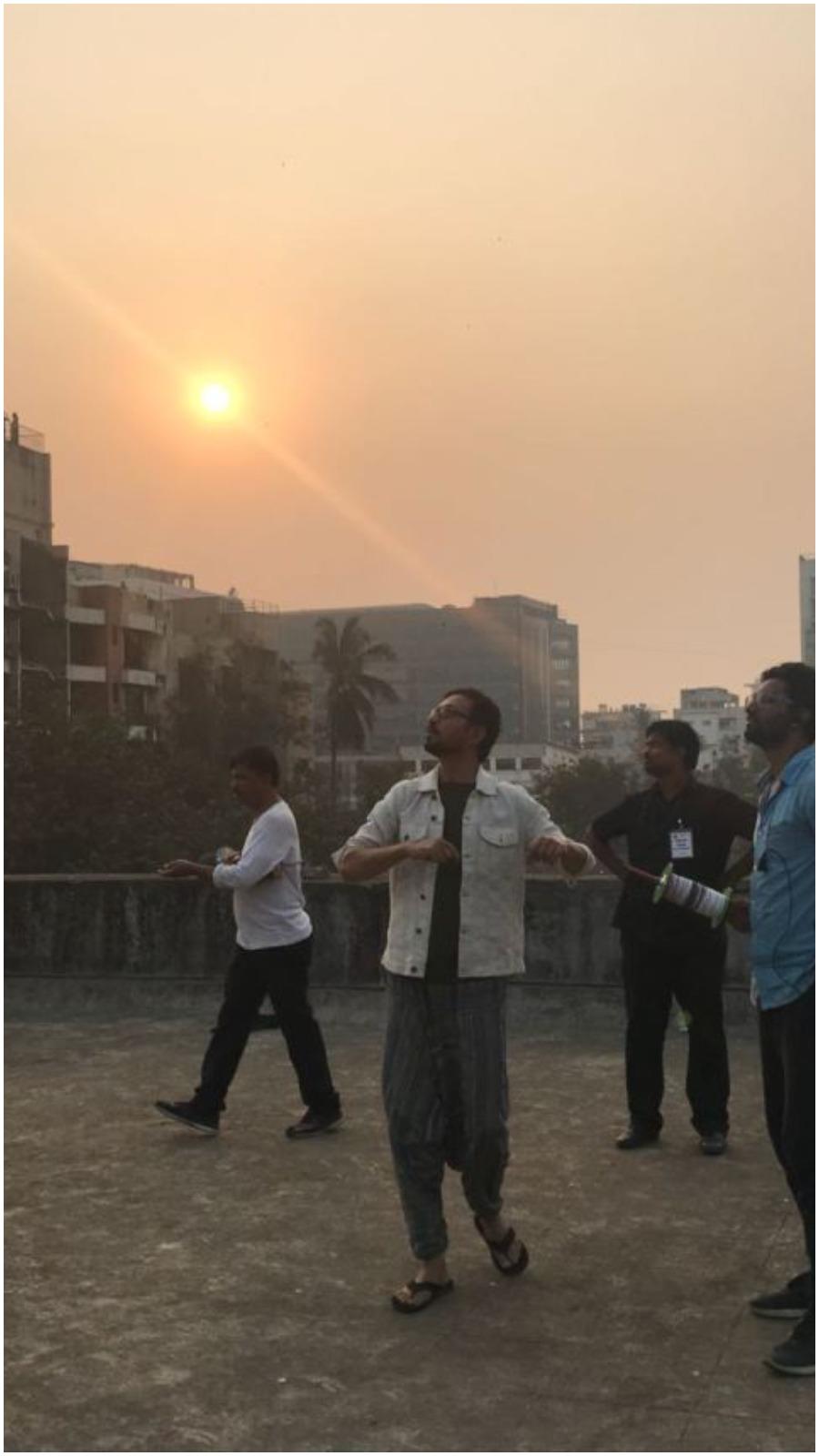 Late Irrfan Khan too enjoyed flying kites. The actor was captured on camera as he flew kites on the sets of a film. In fact director Tigmanshu Dhulia, who has helmed the actor’s many films, once mentioned in an interview that Irrfan loved flying kites between breaks.