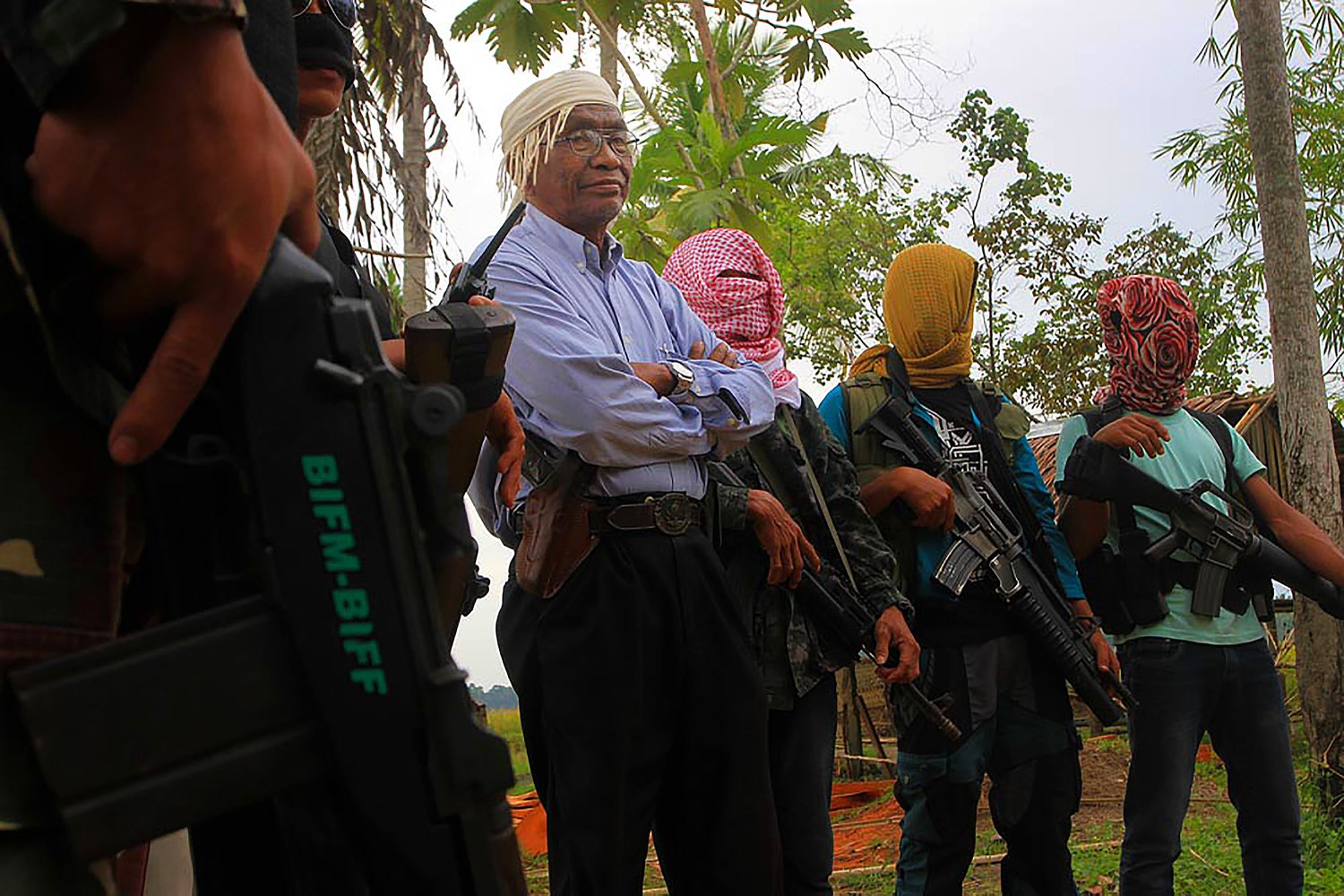 Abu Misry Mama, a senior member of the Bangsamoro Islamic Freedom Fighters militant group in the southern Philippines, has died of natural causes, according to a government intelligence report and a source close to him.

Mama (also known as Sadaan Salendab) was a spokesman for BIFF, a pro-Islamic State group in the volatile south, who was known for talking openly to the local and international press. During the past several years, he often challenged the Philippine military with incendiary remarks.

Mama, 67, died of an “underlying illness” last week in southern Maguindanao province, according to the report seen by BenarNews.

Mama “passed away at about 1:00 p.m. on January 8, 2021” and was buried “following Muslim rites,” the report said. He was succeeded by Ustada Abu Suhaide, a previously unheard of militant in the BIFF ranks.

BenarNews also spoke to a source close to Mama, who confirmed his death. Mama was buried in Dapiawan, a village in Datu Salibo town, a known stronghold of BIFF, the source said.

While BIFF did not send fighters to join the sacking of southern Marawi City by pro-IS militants in 2017, it launched attacks elsewhere in the Mindanao region to divert military attention from the battlefront.

The intelligence report came out after Mama was last heard on a local radio program in Cotabato recently, during which he sounded sickly. Mama had suffered a stroke in 2014, but recovered and continued to speak on behalf of the group.

Shortly after the siege of Marawi was declared over in October 2017, he admitted that BIFF had launched attacks to distract troops.

“The enemy of my enemy is my friend,” Mama said at the time.